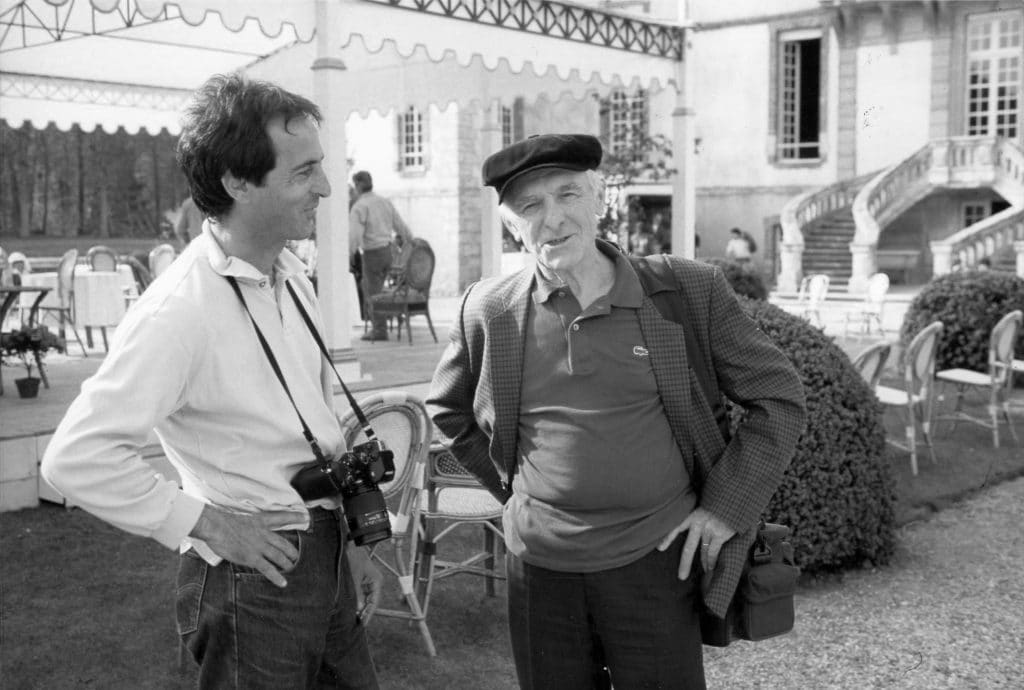 Gianfranco Salis, a Roman photographer, soon took the path of photography under the guidance of Tazio Secchiaroli,

with whom he collaborates on the sets of Amarcord and I Clown by F.Fellini and Il Viaggio by Vittorio De Sica

Not yet twenty is a photographer at the Festival of the two worlds of Spoleto, portraying artists such as M. Ceroli, William De Kooning, and the Orlando Furioso of Ezra Pound.

From the early ’70s he began working as a stage photographer, collaborating with directors such as Squitieri, Monicelli, Ferreri, Loy, Scola, Risi, Zeffirelli.

Since 1979 he has been a trusted photographer of Tinto Brass.

Parallel to the cinema, he starts a series of portraits of women and show figures, followed by those of the Roman nobility,
in the mid-80s, Giorgio Armani entrusted him with the task of photographing Laura Morante for the worldwide launch of her first female perfume.
In 1987 he turned his attention to the characters Ilona Staller and Moana Pozzi, who had come to the attention of the media.
In 1988, in the portrait section, he won with the image of Marisa Berenson the professional photographer’s showcase at the Epcot Center in Orlando Usa.
Today he is mainly dedicated to artistic research, to the enhancement of his archive and his projects, participating in exhibitions and publications.